Strategies for profitable, sustainable growth, by along with the organization develop and implement strategies and methods to continuously follow up the goals and strategies.

During 1997-2007 a growth strategy was conducted under which a Swedish chemical company with export was converted into the leading international group of companies in the surface treatment of wooden floors. A concept was created that included products for finished parquet, renovation and maintenance of wooden floors. It was also established an international marketing organization as well as a clear strategy for brand building. This also meant the building of a sales organization covering Europe, the United States and Asia. It also meant building up an international strategy for sourcing and logistics.

The group grew during those years from just under 300MSEK to over 1350MSEK, with good profitability and strong financial position. The strong growth also required clear values that was accepted with all colleagues in the more than 20 countries where the group was present. 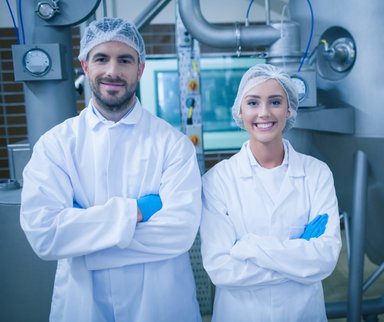 After careful analysis, it was found that there was sufficient total capacity so two plants could be closed down and the volumes distributed to the other seven Nordic units without the clients were affected negatively, whether it concerned lead times or quality. Also, a functional organization was introduced where all production gathered for one manager and sales over another. A new transfer pricing system was introduced to avoid sub-optimization and internal price competition where previously the system hollowed Group's results.

For the company group, this meant that the result greatly improved, and that freed up capital employed. Furthermore, the company received a more competitive offer to the market since the sales force had a complete offer. 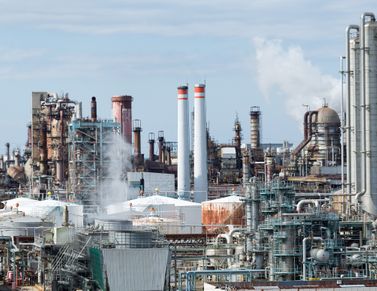 A medium-sized business with twelve sellers on the Swedish market have problems with very different sales levels for apparently the same type of work. New budgets are set based on the previous year's results. Some sellers manage their goals and some others are far behind theirs. Year after year.

After an in-depth review and analysis of daily sales work can be concluded that there is no greater internal knowledge of why they succeed or fail. A model is built up consisting of a quantification of what sales job consists of. This in turn leads on to the terms of outcomes of sent quotes and average size of the order. Once the model is completed, each seller can see how much effort it takes to reach the goal. The budgets can now be set with the sellers' full knowledge of what work is required to achieve their individual budgets. The sales manager can react immediately when the work does not support the goal.

The goals are often set based on the previous year's result with a perfunctory view. Sellers who can actually perform significantly better flying flags of convenience and the managers have no way to get more out without better data. Some of the sellers do not reach their goals at all and others which has in some cases been able to establish that their circumstances were quite different and these had too high sales targets.

With the right tools, you could get a direct link between time spent and result. The anchoring of budgets came with automatics and the company could get the maximum out of all sales and total sales could increase by 20% in one year. The best sellers and those with the best potential could increase their sales considerably. It also creates a better "we-feeling" when some individuals, without reasonable cause, will not be seen as underperforming. 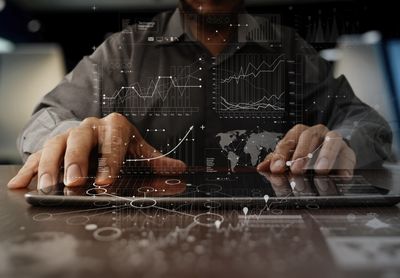 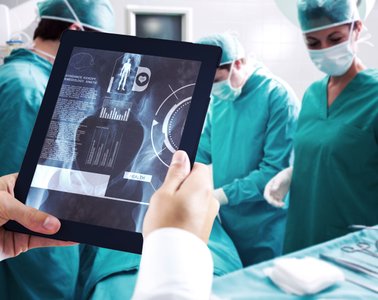 The company, active in the healthcare sector, had concentrated all international sales, except to the major subsidiaries in Europe, in a separate company responsible for export. The subsidiary, based in Sweden, had a turnover  of SEK 900 million and was responsible for some 30 markets in Europe, Russia, the Middle East and Africa. The channel strategies were different for different countries and the company's partners were a mix of distributors, agents and own subsidiaries.

Refine the structure of international sales with the aim of prioritizing resources, for instance support from the subsidiary's employees and investments in the various markets. Analyze the company's market shares, growth opportunities and profitability in all markets. Ensure that all markets report adequate information to the management of the subsidiary.

A new resource was added externally to fully focus on the assignment. The  responsible person reported to the CEO of the subsidiary.

Strategic plans were initiated for all markets and common objectives for the subsidiary were communicated. Markets were divided into three different priority groups based on size, growth opportunities and profitability. The countries that were considered the highest priority were also allocated the most resources. Report templates and structure for reporting were put in place.

A direct consequence of the analysis was that the region of central and eastern Europe was identified as a particularly interesting growth area. The economies in this area were growing very rapidly and resources were increasingly being placed on healthcare. The subsidiary provided resources in the form of management and investments and the company was pleased to see strong growth in both this and other geographical areas.

The company's knowledge of the various markets and their potential increased, enabling the right priorities to be made. Increased transparency in the subsidiary became evident and the employees received information and knowledge that they had previously lacked. Tangible objectives could be assigned for the subsidiary's activities. Sales increased, especially in priority markets such as central and eastern Europe.

One of Sweden's major companies in the transport and logistics industry lacked clear objectives and follow-up system for its sellers. It also lacked knowledge of market size and potential, as well as the lack of good support for the sales force. The sales team consisted of 30 sellers who were divided in five business areas.

The work began with the preparation of a market analysis to determine the size of the various business areas and the history of each salesperson. In this work were analyzed cut orders, number of quotes that were ordered, visitor frequency, etc.

Once the facts about the market were compiled and analyzed, the management together with the sales force made an activity plan for each business line broken down to individual salespeople. This meant that each salesperson had clear goals for their business and could plan their sales work in a professional and independent manner. It became very clear, both for the management of the business area and each salesperson, how much sales contact that was required to be able to provide quotes that then led to the order.

With this planning and dedication of the sales force, the sales increased rapidly. With the reporting package built to comply with the new goals and way of working it also made clear which customers that was profitable. This also led to improved gross margins. 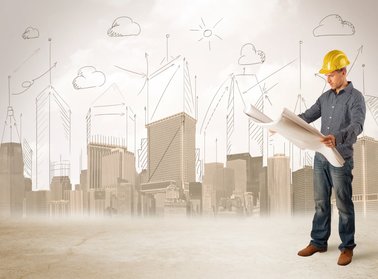 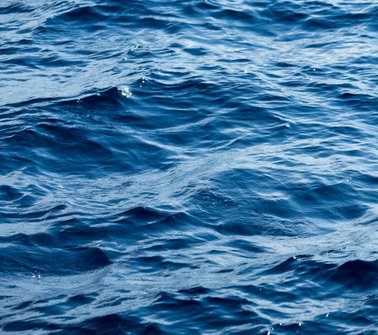 The Nordic Group has for several years suffered large losses. A new European owner takes over and with new management takes control of the losses in several countries. In Sweden, however, results continue to be very poor with red numbers despite a larger capital injection. A new CEO is appointed with previous experience from the industry.

The profitability of the company's departments is analyzed, and the results show that customer-adapted projects are poorly managed with large losses. There are a lot of "fire alarms" at the end of the projects, which means that other departments must help with large resources. The projects are given new margin calculations with the worst case, which means that they can contribute to positive results if they finish better than expected.

The sales focus is therefore changed to standard products and aftermarket, and the ability to move resources between departments is reduced. Great focus is placed on motivating and creating incentive structures for sales personnel who have previously had a negative attitude towards the standard products. A training and information program is developed. As a part of this, several occasions are arranged where all employees through group exercises are involved and affected the company's future. This commitment is strengthened by this.

After the first half of the year when the manager carried out a "cleaning", the company turned to profit and after some years reached an EBIT of 17% in a highly competitive market. The company continued to invest in standard and aftermarket. All new customized projects were carefully evaluated in terms of risk level and profitability, as well as whether they contributed to future aftermarket business. The project organization is also supported by the sellers actively negotiating realistic schedules. The collaboration between the departments is strengthened and it becomes clearer to the staff with the new vision, new goals and improved organizational structure.